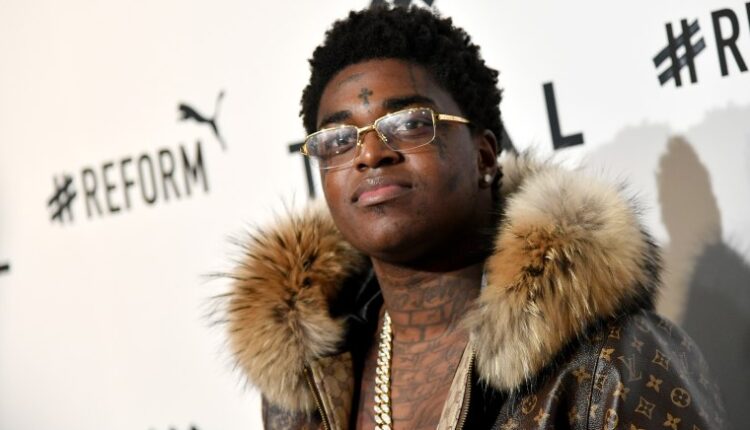 Kodak Black  has officially been sentenced.

On Wednesday (Nov. 13), the “Zeze” rapper appeared in court to receive his sentence for  federal firearms charges  related to his May 11 arrest in Miami. According to lawyer Mohammed Gangat, Kodak was sentenced to three years and 10 months behind bars. He was facing up to 10 years in prison.

As previously reported, Kodak was charged with two counts of making a false statement on government paperwork. In May, he was accused of breaking federal law by checking “no” in a box on a firearms application where it asked if the person filling out the form is under indictment for a felony. Being that Kodak was in fact indicted for  criminal sexual conduct for a 2016 case in South Carolina, this was incorrect and led to his arrest.

While Kodak  initially pleaded not guilty, this past August he struck a plea deal where the government recommended he be sentenced on the low end of the sentencing guidelines range.

In a related note, prosecutors say one of the guns  Kodak purchased was found at the scene of a Florida shooting. Kodak’s lawyer, Bradford Cohen, says another person’s fingerprints were found on the weapon and there was proof the gun hadn’t been fired. It’s unclear whether this information played any role in Kodak’s sentencing.

This news arrives a few weeks after Kodak was  reportedly involved in a fight behind bars  that allegedly left one guard hospitalized. According to the Associated Press, Kodak got into a fight with another inmate and kicked a prison guard in the groin when the guard tried to break up the fight.

VIDEO: We Have Not Taken Over The Jobs of TV Presenters And Musicians – Actress Emelia Brobbey