Video: Shatta Wale’s Feature Has Been The Biggest Thing In My Career So Far – Phaize 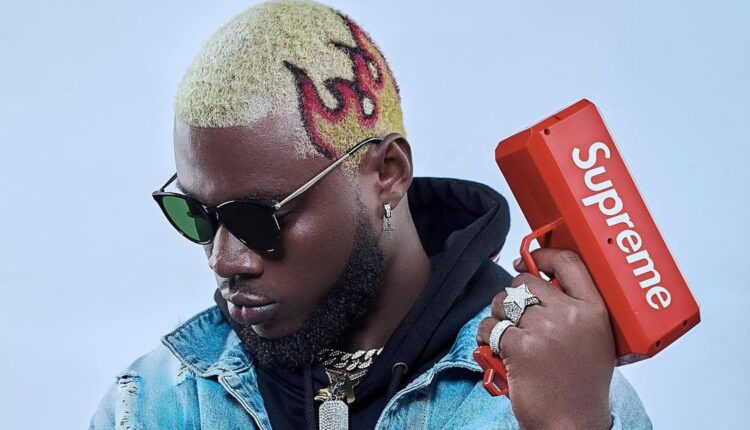 Rising Ghanaian music star Phaize has lauded dancehall artiste Shatta Wale for opening his doors to young talents like himself.

The musician who burst onto the music scene with his debut hit rap single Money Dey is one of the artists Shatta Wale recruited for his Kumasi Invasion Project.

According to him, Shatta Wale’s feature has so far been the biggest thing for his career.

“Shatta Wale’s feature is the biggest thing so far in my career and there’s more to come. I wasn’t expecting it this year. It actually came too early because I felt I had just started. If I had ever been asked I would have said five years from now”, he said.

Although some critics believe Shatta Wale’s Kumasi Invasion Project is to take advantage of the young talents and their rising dominance, Phaize thinks otherwise.

Phaize also narrated how he was recruited for the project, shooting the video in his area, going on radio tours with Shatta Wale and what has gone on so far.

“I don’t think it’s true. I’m the least with numbers among the seven talents he featured but comparatively, I see how improvements after the project. Wale is huge already and a man of himself. He rather wanted to help us”

He also spoke about his new single Turn Up.

Watch the full interview on BTM Afrika from below and don’t forget to subscribe.