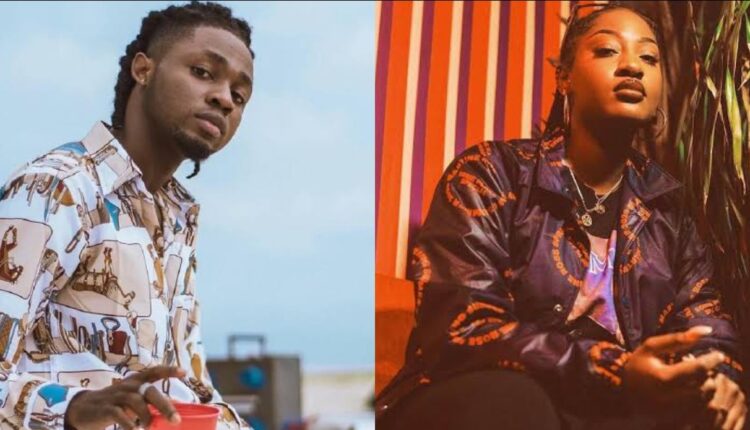 What was meant to be a great weekend away in Uganda turned sour for the Nigerians music stars Omah Lay and Tems when they were arrested and charged to court “on charges of Negligently doing acts likely to spread an infectious diseases C/S 171 of the Penal Code Act,” in the landlocked country in East Africa.

The Ugandan Police had initially indicated the two with other accomplices would be detained till Wednesday, December 16, 2020, when they make their next appearance in court.

The earlier plans of releasing them on police bond, were suspended after their casefile was sanctioned by the Office of the DPP.
They were jointly charged with four other Ugandans. All remanded till Wednesday 16.12.2020.

The news of the arrest of Omah Lay and Tems did not sit well with many Nigerians who protested all over social media.

Ugandan politician, singer, actor, and businessman Robert Kyagulanyi Ssentamu, known by his stage name Bobi Wine also alleged the arrest of Nigerian musicians Omah Lay And Tems is not about COVID-19 as reported by the Ugandan Police but rather rather “an act of shame by a corrupt regime that operates on double standards.”

Truth is #OmahLay's arrest isn't about COVID. No! It's an act of shame by a corrupt regime that operates on double standards. He obtained a work permit & performed under police protection! Why arrest him? This as pro-Museveni artists stage street concerts unmolested! #FreeOmahLay pic.twitter.com/TR0zf2cJes

Video: Shatta Wale’s Feature Has Been The Biggest Thing In My Career So Far – Phaize