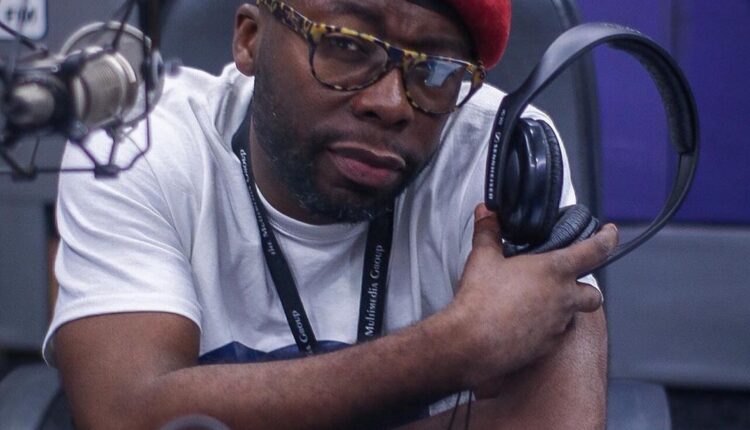 Andy Dosty has described as false reports that suggest Shatta Wale called the Ghana Police service to forcefully collect a car he handed out to Joint 77 as a gift.

Contrary to reports that suggest that dancehall artiste Shatta Wale ‘ordered’ some officers of the Ghana Police Service to forcefully collect a car he gifted former label signee Joint 77 after a heated argument on radio yesterday,  broadcast journalist and host of Daybreak Hitz, Andy Dosty has given details of what really transpired.

According to Andy Dosty, the media outfit feared anything could happen hence being proactive to avert any occurrence.

“Shatta Wale didn’t call the police. We called the police because we feared something could happen so the police came in to intervene and that was the best. The police didn’t come to collect a vehicle. It’s unfortunate…,” Andy Dosty said.

On Wednesday, June 10, 2020, Shatta Wale who seemed unexcited about allegations made against him by Joint 77  on radio during a phone call threatened to send a team to collect a car he gifted the former right from the station’s premises after the interview.