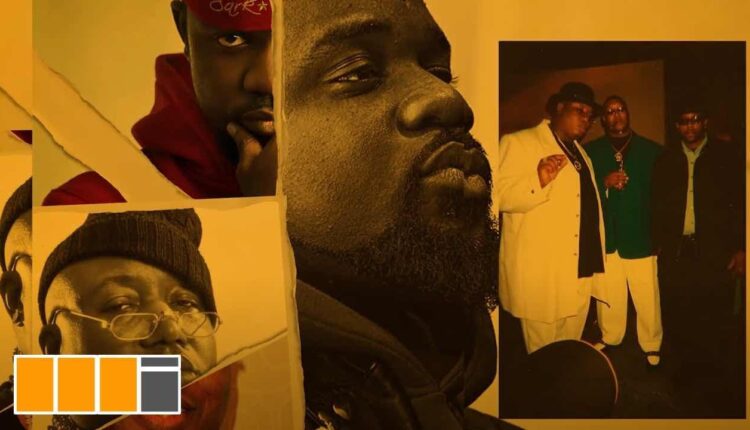 In June 2019,  the Choices hitmaker applauded Sarkodie after his cover of the song got Ghana falling in love all over again with the original song.

In a tweet by a fan to ask if E-40 had heard Sarkodie’s version of the song, the rapper  replied in the affirmative saying, “Yup, he did his thing.”

Earlier, he had retweeted Sarkodie’s Soundcloud link to the cover song.

Together, they team up on a new single title CEO Flow.

Watch the video for  CEO Flow from below.

CEO Of Sikanie Motors Offers 15% Discount On All Cars, Provides 50…