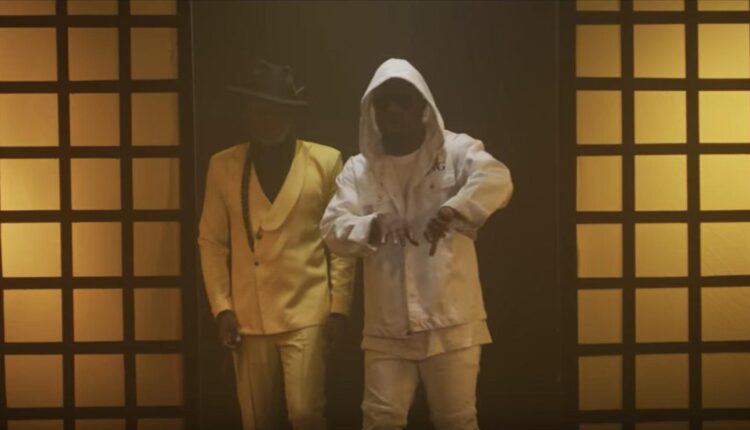 As part of celebrations for the milestone, the Makaa Maka hit maker recruited Africa’s most decorated rapper and Ghana’s most influential hiplife artist in the past decade Sarkodie for a new single titled 11:11.

This was a surprise package released by the musician for his fans to mark his birthday.

Born Reginald Yaw Asante Ossei to late fashion designer Ricky ‘Ricci’ Osei on April, 11, 1964 in the United Kingdom, Reggie Rockstone lived in the UK for a few years before moving to Ghana.

Reggie is referred to as the ‘pioneer’ of hiplife in Ghana back in the 90s. The claim has however been argued over the years.

While some claim Panji Anoff of Pidgin Music introduced the genre, others claim legendary record producer Zapp Mallet did.