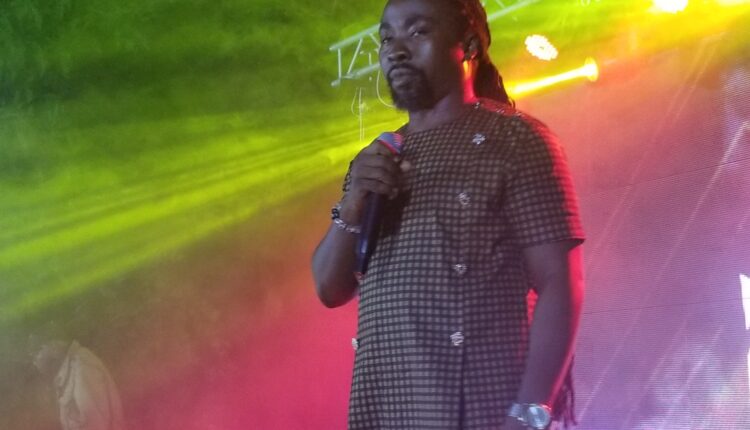 Listed among the greatest hiplife (both dead and alive) artists,  Ghanaian musician Michael Elliot Kwabena Okyere Darko popularly known as Obrafour wishes to be remembered for something more than just that.

The musician who rose to national prominence with  his debut album Pae Mu Ka in 1999 in an interview on Luv FM monitored by www.nydjlive.com revealed he wishes to be remembered as the musician who ‘came with and stayed with his believe”.

“My believe is to do music good music devoid of profanity…” he said.

Obrafour was in Kumasi for the official launch of the much awaited Pae Mu Ka at 20 Concert which  comes off on December 24, 2019  at Miklin Hotel.

Pursue Your DJing Skills By Following This Ultimate Guide