VIDEO: Lord Paper Reveals How Some Artists With Big Songs Borrow Money From Him 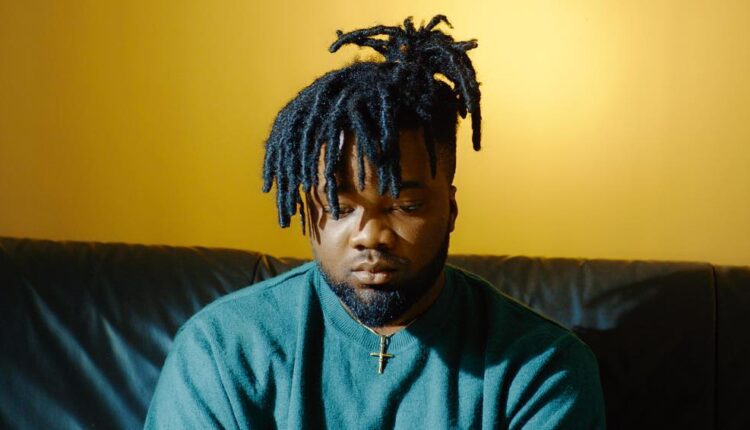 Despite not having the biggest songs on the Ghanaian airwaves or enjoying much attention like others do, Lord Paper says he is not hungry and lives a good life.

In an exclusive interview with NY DJ on BTM Afrika, the  Love No Catch You Before  hit maker opened up about his experiences in the music industry and surviving the challenges.

Known for the much talked about  2016 Awura Ama video, Lord Paper who has since suffered  a lot of  prejudice  from both artists and some media houses revealed he was never tempted to quit music (passion) despite the storm at the beginning of his career.

“These prejudices didn’t make me want to quit. I never even thought of it. Truth is, I’m never hungry and even without the music, my label takes  very good care of me. There are people in the game that have big songs but still come to borrow money from me,” he said.

According to him, such encounters  encouraged him to keep going with his music since virtually everyone had his/her own issues to deal with.

Lord Paper would however not mention any name of the artists with big songs who borrow money from him.

Ike’s Cafe and Grill Offers Free Deliveries on All Orders

Government Does Not Intend To Pay Any Celebrity To Become Ambassadors…