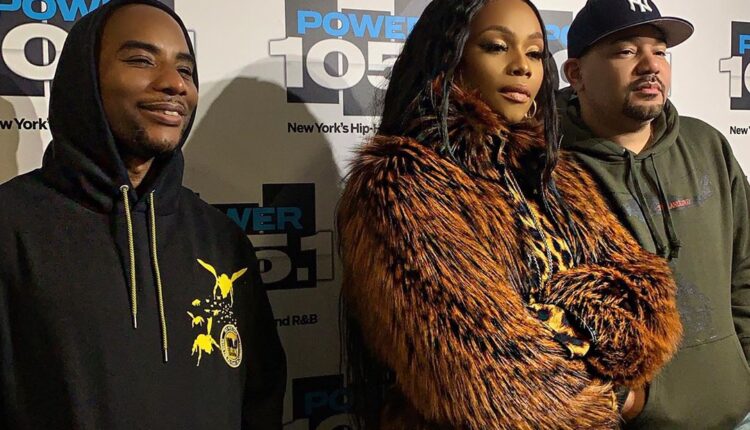 South African media personality and entrepreneur  Bonang Matheba recently visited The Breakfast Club and shared an insight on a lot.

She didn’t hold back on her vision to conquer America after hitting all peeks in South Africa, like her recent win as South Africa’s Influencer of the Year (But in her word Influential) at the People’s Choice Awards.

Also, she discusses why she wore a ring on her ring finger while she said men are scared to approach her.

Dishing she loves South African men and stated she’s’ never dated or encounter an American man yet. Queen B came, saw, and went to The Breakfast Club, exuding the best energy and setting fire to conquer the world in front of her.

South Africa knows her name like we know Oprah. Now she’s ready to impact America and bring her House of BNG with her.

Watch her full interview from below.

VIDEO: Lord Paper Reveals How Some Artists With Big Songs Borrow Money From Him