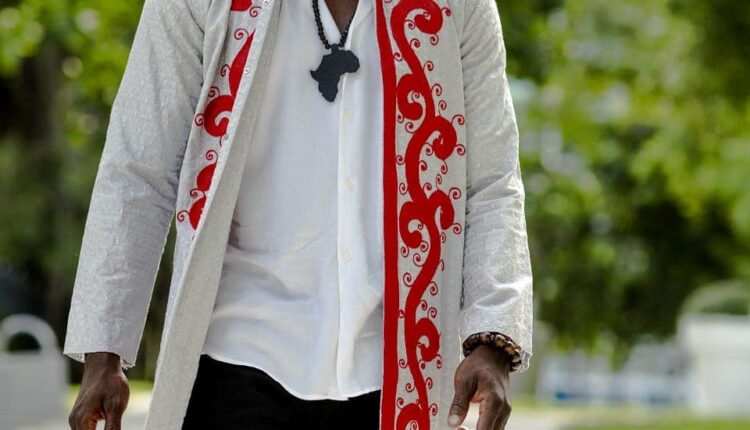 In a special announcement video made during a rehearsal towards the concert, Fuse ODG introduced radio broadcaster Kofi Okyere Darko popularly known as K.O.D and rising TV Host Shirley E.F. Tibilla also known as Cookie T as hosts for the concert.

Described as a veteran with the adrenaline of a rookie, K.O.D is credited for hosting some of the biggest musical concerts in Ghana.

This follows a March 7 album listening of his latest album in London, Fuse ODG (Afrobeats forbear and president of the New Africa Nation) announces a Ghana showcase of the project, complete with a live performance.

Since its release, the 19 track set—which is Fuse ODG’s sophomore body of work— has courted massive critical and commercial popularity, with many hailing its originality and intention. Released under Fuse’s Off DaGround Records, New Africa Nation melds a gamut of influences ranging from rap, grime, bashment, house, Afrobeat and Hi-life.

“New Africa Nation” was led with singles as the Damian Marley—assisted “Bra Fie,” and “Outside of the Ropes.” It guests top-tier names as Sarkodie, Stefflon Don, OTWoode, Ed Sheeran, Mugeez, and Suli Breaks.