Video: Davido Narrates How His Father Sent Him To Jail And How A Prison Guard Helped Him Abscond 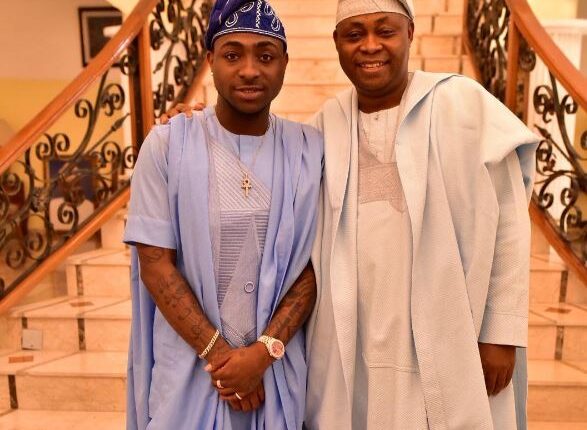 The If music star who recently inked his name among the few greats to have successfully sold out the 21,000 capacity o2 Arena in London in an interview with Ebro In The Morning on Hot97 narrated the story of how his father (who initially did not support his music career) got him arrested at his first major concert in Nigeria.

Narrating the incident, Davido revealed his father made the move because he had moved out of the UK where he had been sent to school without his father’s consent.

He made other interesting revelations including being aided by a security guard to abscond from jail.

Watch Davido’s interview on Ebro In The Morning on Hot97 from below.

Audio: Strongman Explains The Cause of Troubles Between Artists And Labels After…