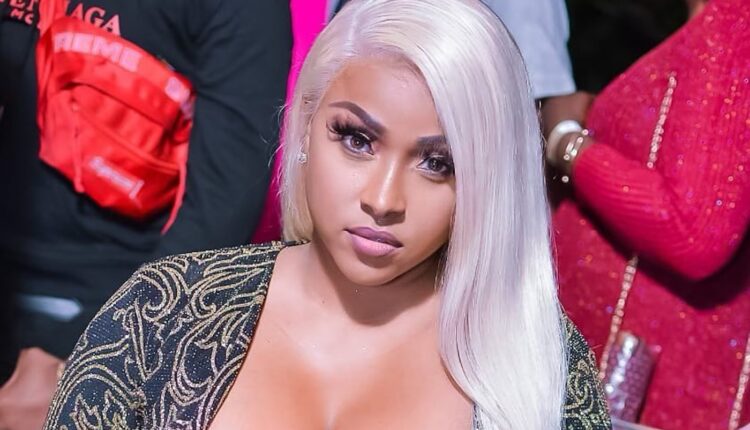 Yanique Curvy Diva received some backlash from fans this week for her on-stage antics.

The dancehall diva says it’s just entertainment, but some fans think that she went a bit too far in removing her underwear on stage during her performance at a recent Gay Pride event. In the middle of her set, Yanique ‘Curvy Diva’ Barrett  took the timeout to address some  backlash she received from Foota Hype. The veteran sound system selector trashed her for accepting bookings for a gay pride event given that she is a dancehall artist.

The deejay/TV host was forced to address backlash from her followers following her performance. In the middle of her set, she paused to remove her underwear before proceeding to perform. She also posted the video clip on her Instagram account. While some of her fans supported her decision, the vast majority of them stated their displeasure. 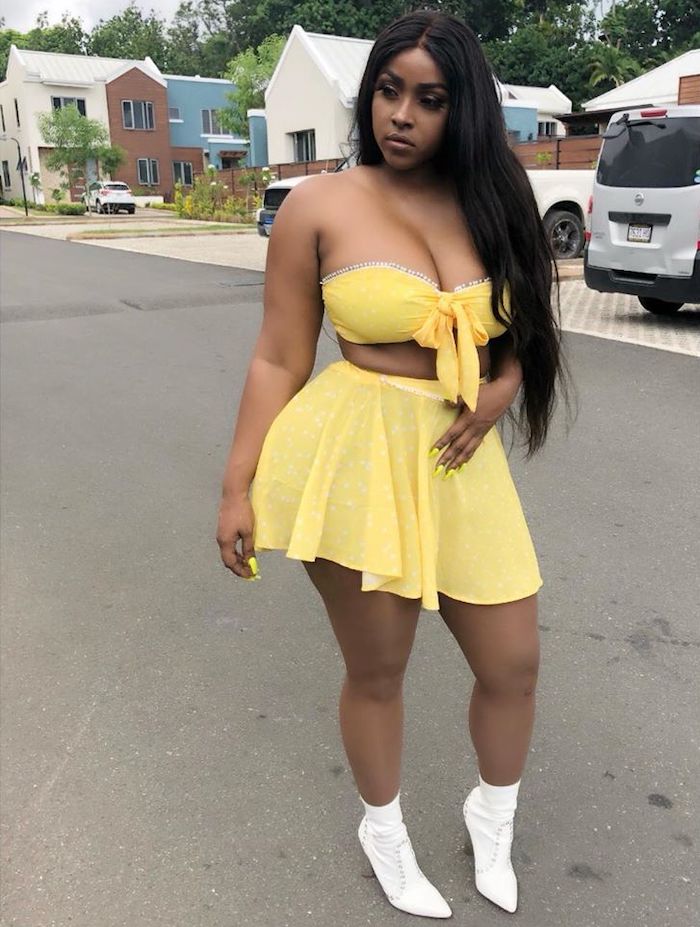 “I don’t care what anyone what’s to say about entertainment this is disgusting and disgraceful in every way I don’t even know why am even making a comment it’s a shame,” one fan wrote.

Yanique ‘Curvy Diva’ Barrett says she has no regret in what she did on stage during her performance because it’s just entertainment. She makes it clear that she had on a second pair of underwear and that it was something that she and her team planned to be a part of her performance.

“Dexta was not slated to perform and so my team and I said it was something we would do,” she told the Star. “I had on a next pair of underwear and I had on stockings as well so me taking off underwear was all part of it. The song say ‘ she nah wear no underwear’ so it was all in the name of fun and entertainment. I don’t understand the blow-up but it’s fine, we expect it.”