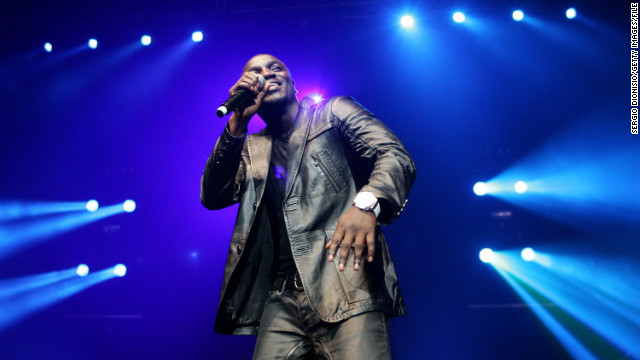 Top earning African musician according a list supposed to have been released by Forbes Africa Akon has finally put to rest has the saga about Konvict music signing Ghanaian born BET award winner Michael Owusu Addo known as Sarkodie.

He made this known in an interview on Joy fm yesterday October 8th 2013.

In 2009, new went round that the Ghanaian artist had been signed by Akon unto the Konvict Music Record Label but Akon discloses no such deal was commenced.