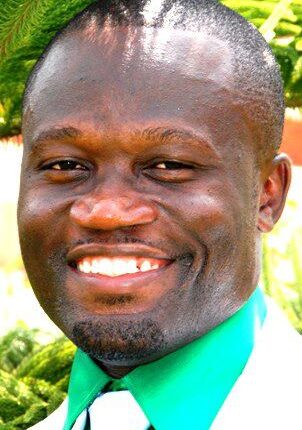 Public Relations and Welfare officer of the Film Producers’ Association of Ghana (FIPAG), Michael Kwaku Ola has sincerely apologized to Asonaba Kwaku Darko known as  Super OD, his family and the entire Ghanaian community for the false alert made to press men yesterday October 8th 2013 on the death of the ace Ghanaian actor.

I wish to express my sincerest apology to  Asonaba Kwaku Darko, native of Agona Swedru in the Central Region and the entire family for the falsehood promulgated about him in the media as a result of a message sent across to media men.

I received that false alarm from two supposedly reliable sources and also called a third person from the family to confirm. Attempts to contact him proved futile as his number was off.

I wish to apologise to Super OD and his entire family for the inconviniences this false alarm might have caused them.

Again, I am very sorry.