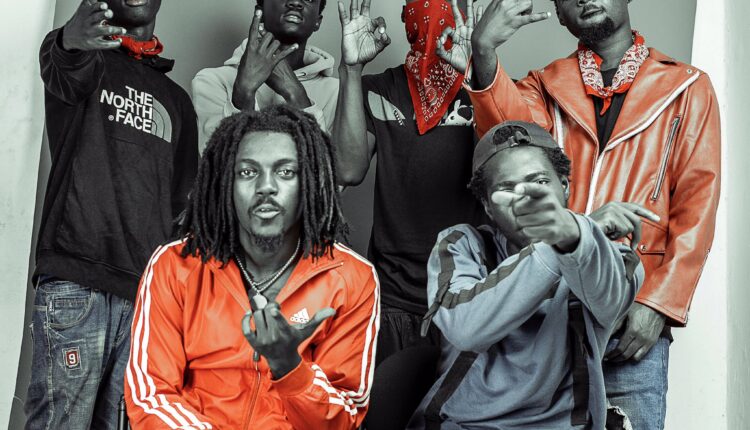 The rap star who seems fascinated by the prospects of the new wave shared a video snippet of himself vibing to a  new verse he had recorded to the official song Sore (Wake Up) by Kumasi based rap stars  Yaw Tog, O`kenneth, City Boy, Reggie and Jay bahd signed to Life Living Records.

Earlier, the  Roc Nation artist had shared a video saying “Hold on, going to the studio to record now.”

Vic Mensa is not the first celebrity to join the wave as the Chief Executive of  Off-White Virgil Abloh has been in constant contact with the musicians sharing their works and commending them for great efforts.

Watch the official video for SORE foom below.