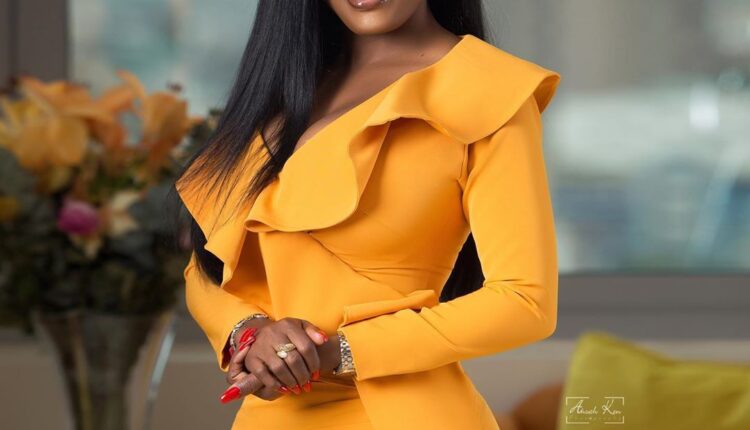 Ghanaian broadcaster Nana Aba Anamoah is the latest victim of a Twitter hack as her account with almost a million followers has been compromised.

Her biography details had also changed to suit that of Twitter support perhaps to further compromise other accounts.

Check the image from below.