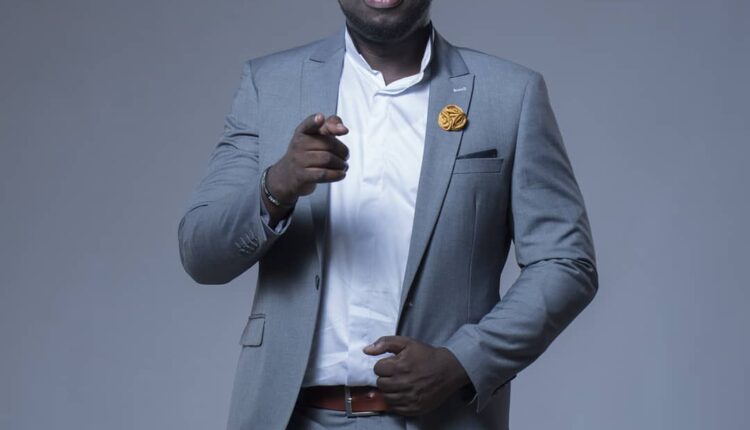 After five (5) years with Kumasi based Ultimate FM, a subsidiary of the EIB Network, sports journalist Benjamin Yamoah popularly known as Bengazy is headed to Accra.

Unlike other radio transfers, Benjamin’s entry into the Greater Accra Region is to join  Starr FM, another subsidiary of the EIB Network where he would be expected to fortify the sports desk on the channel.

With EIB running the convergence model, Benjamin Yamoah would not only work with Starr FM as he is expected to take up some TV duties as well with GhOne TV.

Benjamin Yamoah steps in with a wealth of experience having spent the last  15 years on radio in Kumasi. Before joining Ultimate FM, he worked with Kapital Radio.