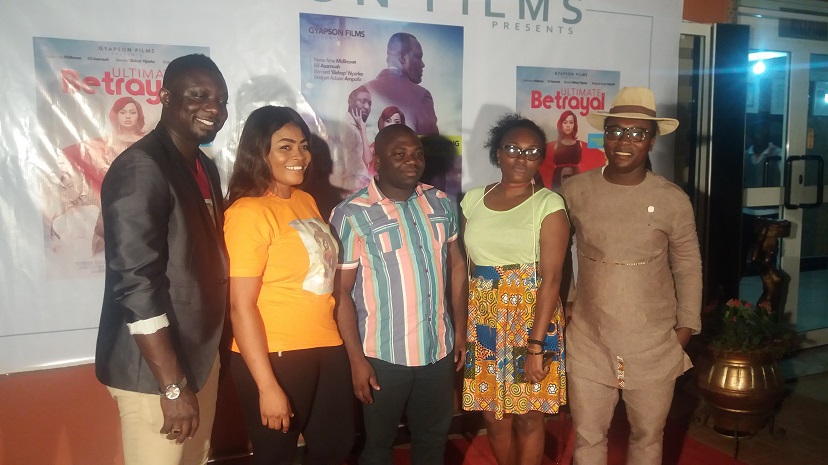 Often, movies produced from the Kumasi, in the Ashanti Region of Ghana have been tagged as ones without proper story lines or meant just for the humour but filled with very unsavory words.

It therefore comes as a feather in the cup when a movie produced from the city receives so much plaudit from no mere viewers but industry professionals after its media screening at the Hotel De Semenhyia in Kumasi.

Married to a successful business entrepreneur Gyasi, Tilly is not satisfied with her sexual experience with him and prefers to go after a mechanic, Boaheng who is already happily married.


A one night stand then moves into several sex escapades but as to whether the evil that goes on with the two in the dark will be eventually revealed is another story for the gods. With great suspense, one wonders what could happen in the next scene.

A movie with a story line that one can easily relate, producers of the movie, Gyapson Films, revealed the story was based on true life events with a little additions.

Speaking after the screening, a number of radio personalities, social media influencers and bloggers commended the production for an awesome job.

Ultimate Betrayal, a movie we would recommend, is yet to hit the market for the general public.

Present at the media screening were some members of the crew and cast including Bill Asamoah, Bridgette Adusei Ampofo and a few others.

Check out some pictures from the media screening. 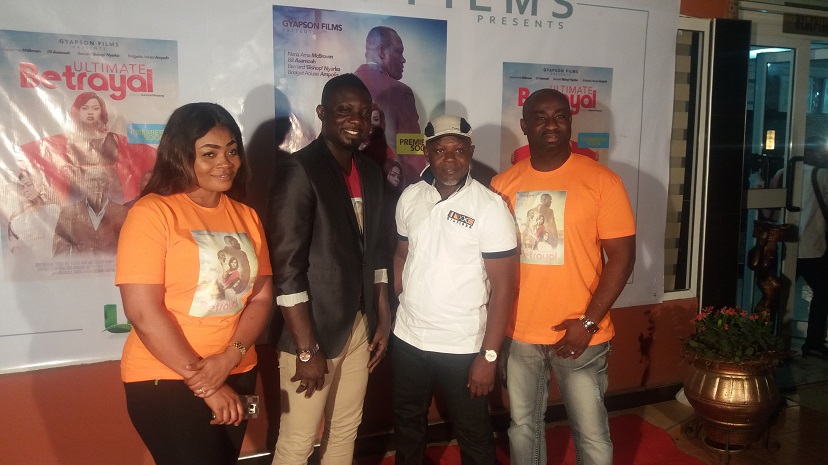 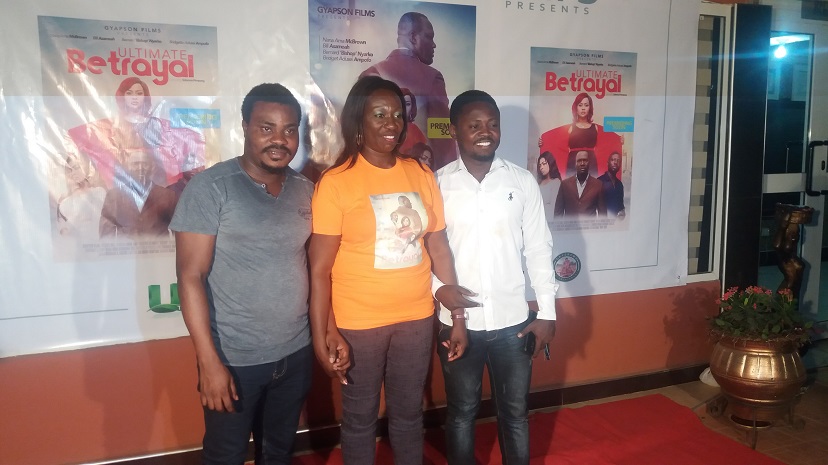 GET It Here: Okyeame Kwame’s Brand Book Out Now

“I Want To Continue The Legacy Of Awurama Badu” – Mercy Asiedu…