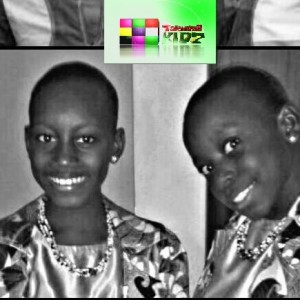 The dynamic duo of the Tweenies have taken the ultimate price at the just ended Talented Kidz show. The girls are the first female duo to win the competition.

The event which was keenly contested among the kids from various parts of the country kept a lot of families behind their TV screens as it run on TV3.

The second, third and fourth positions were taken by Monarch Band, Kelvin and Enoch Damba respectively.