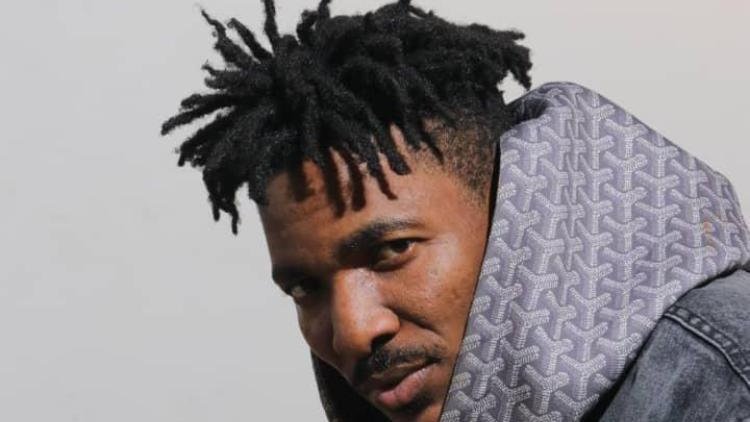 Scores of Ghanaians have expressed shock at the news of the passing of hiplife musician and One Stone hitmaker Scizo.

Reports coming in indicate that hiplife musician Scizo has passed on from his base in the US. pic.twitter.com/VckMqC0etO

Since the report, scores of Ghanaian music stars and industry professionals have poured tributes for the late star.

The music star who had a stint with Hammer of The Last 2 Music Group relocated to the USA where he got married and continued his music career.

Unfortunately, little was heard of him until 2019 when he announced a new album Highsolation, Vol. 1.

For many who have little idea of Scizo, listen to One Stone below.

He is also well known for Ke Shika Le off Hammer’s Sounds of Our Time project.