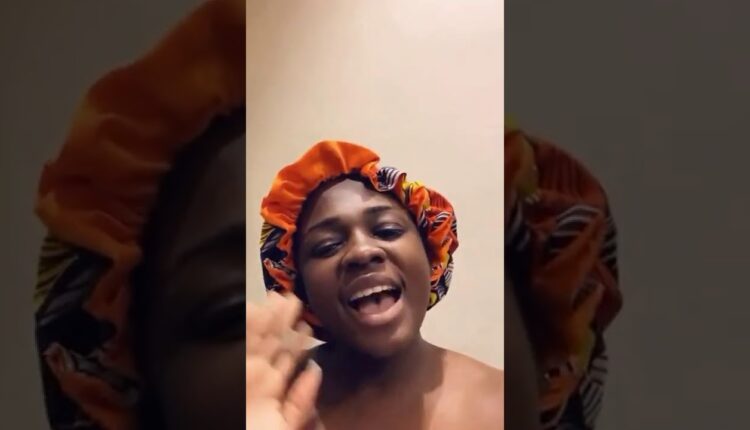 Ghanaian actress and CEO of Shakira Movie Production, Tracey Boakye has responded to a suspension letter issued to her by the  Film Producers Association Ghana (FIPAG).

The actress who has been in the news recently for obvious reasons in a new video obtained by Ghana’s Hub For Pop Culture & Urban Entertainment News   – www.nydjlive.com  in reacting the said suspension questioned the right of the Association to suspend her from an association she is not part of.

“It’s been past 8 years since I started movie production and you’ve never promoted me on any of your platforms. I’m not a part of you and everybody knows I am an independent movie producer. Do you people even know me or you want to use this opportunity to trend?  You boldly told me I am not a member and would not be allowed to vote prior to electing your new leaders so how do you come in here? I am even surprised you could even issue this statement” she said.

On Monday, August 10, 2020, the Film Producers Association of Ghana in a letter described Tracey’s recent social media outburst as  “an affront to our Ghanaian Cultures, Traditions, Ethics and Sensibilities” and barred her from taking “part in any activities during this period until the situation is reviewed”

Tracey Boakye Suspended By The Film Producers Association Of Ghana

“Our attention has been drawn to recent publications and circulation of videos social media pistons of vulgar and unprintable exchanges between Tracey Boakye a The contents at so bad and affront to our Ghanaian Cultures, Traditions, E Sensibilities. The Film Producers’ Association of Ghana (FIPAG) finds their actions vary regrettable especially that of Miss Tracey Boakye, who happens to be an actress and a Film Producer and therefore supposed to serve as a role model.

The Film FIPAG wishes to render an unqualified apology to the general public and man Involved for her behaviour as that display of character does represent what the film industry stands for or wishes to propagate. We wish that Ghanaians will find a space in their hearts to forgive her.

In view of this, FIPAG has immediately suspended miss Tracey Boakye indefinitely. She is not supposed to take part in any of the activities during this period until the situation is reviewed.”