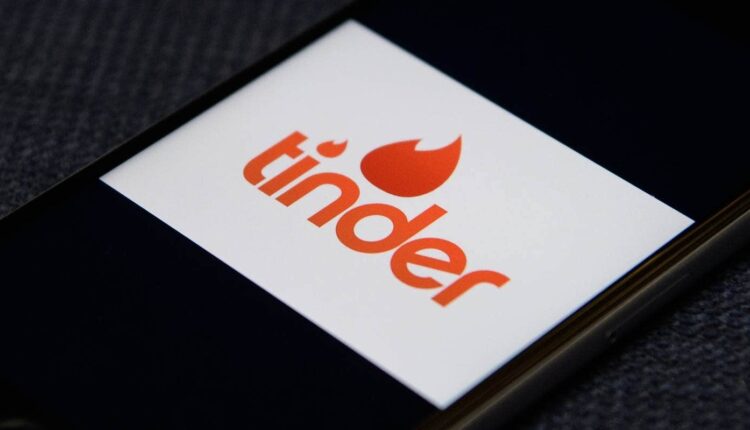 TMZ reports that clubs in the U.S. and abroad want to book Leviev to patronize their venues; spots in Philly, Boston, Germany, and Mexico have asked him to make appearances. It looks like he’s interested too, with his team sending over a list of his needs in order to solidify the deal.

According to the outlet, in addition to 20K, that list also includes bottle service, a private jet, a suite at a five-star hotel, a black SUV car service, and two security guards who will be with him the whole time.

It sounds like he might end up living the exact life that he told his alleged victims he already had, which includes his recent visit to a Ferrari dealership. It’s reported that he’s also been earning a decent amount of money on Cameo, where he’s charging $200 per video and has already made $30K in three days.