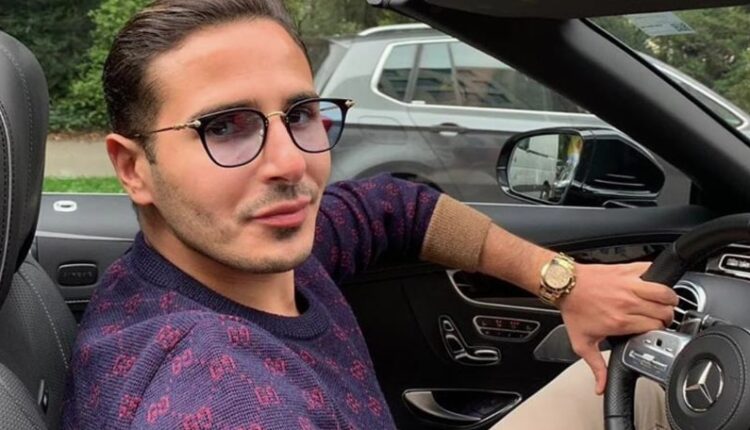 Infamous dating scammer Simon Leviev has been banned from Tinder amid the release of Netflix’s documentary “Tinder Swindler.”

Shimon Hayut, conned women into giving him cash and credit cards by claiming his life was in danger and promised to pay them back. He also claimed he was the son of Israeli billionaire Lev Leviev.

According to Variety, Hayut previously had an Instagram account with over 200,000 followers but the profile appeared to be “no longer available.”

Hayut spent five months of a 15-month sentence in an Israeli prison in 2019. He allegedly conned women into handing over cash and credit cards by telling them that his life was in danger. Three of the victims are featured in the 114-minute film, directed by Felicity Morris (“Don’t F*** With Cats”), as are reporters from Norwegian newspaper VG, which helped bring him to justice.