Tim Westwood Fingered In Strings of Allegations; Petition Opened To Investigate Him 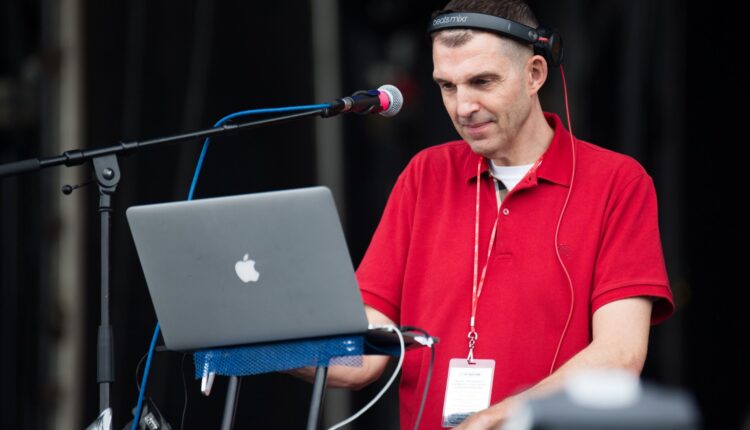 Veteran broadcaster  Tim Westwood is at the centre of a number of allegations regarding inappropriate behaviour with young fans.

The radio figure has long been a pivotal figure in the hip-hop and rap landscape, with his voice becoming a signature for generations of fans.

Alongside this, though, the broadcaster has become a lightning rod for numerous allegations surrounding his behaviour.

Megan Thee Stallion appeared on his show last year and was shocked by Westwood’s remarks and his lascivious tongue movements.

Calling out his behaviour, it seems that his patterns of behaviour resemble an iceberg – there’s a lot more going on under the surface.

Across the weekend a number of other allegations surfaced on Twitter, leading to a number of significant figures within Black British culture and beyond calling him out:

Worth noting that Rodney P and Ty (R.I.P) relentlessly told us of Tim Westwood’s predatory nature…no one listened. #SurvivingTimWestwood pic.twitter.com/FWGxLABWMQ

Tim Westwood has been a predator for years, but nobody cares about young women, specifically young black women so people just turned a blind eye. This happens time and time again with men who appear to have power and authority – especially within the entertainment industry.

Hi @AshleyTaborKing as the founder of Global, who own Capital Xtra, are you aware of Tim Westwood’s extensive history of predatory behaviour concerning young Black women?

Lmao I don’t even know if there’s any point in talking about my interaction with Tim Westwood when I was younger. First of all I looked mad young as I still do without makeup. He started talking to me on the escalators in Oxford Circus station and invited me several times to

I am surprised anyone is shocked at something to do w tim Westwood being a creep, his whole public persona has been “urban jimmy saville” since forever ://

As a white broadcaster, Tim Westwood has undoubtedly played his role in popularising and supporting hip-hop – and more generally rap as an art form – in this country, but it feels like his time is up.

A petition has since been opened to have him investigated.

"It’s crucial to LISTEN to black women, to BELIEVE black women
But equally important to have a judicial system that we can believe in"

All The Photos: D-Black Records With O.T Genasis And Shoots Video For New Single Within 24Hours