The Harlem Shake controversy is finally cleared up!! 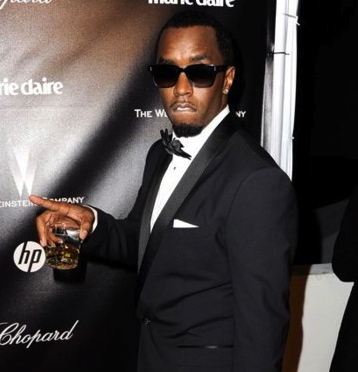 Melissa Harris-Perry has finally dropped science on the “new” internet wacky craze of Harlem Shake. Run tell dat! SO for all YAWL that don’t know – Well now you know! The Harlem shake, originally called the albee, is a dance introduced in 1981 by a Harlem resident named “Al B”. The dance was initially referred to as “albee” after his name, but later became known as the Harlem shake as its prominence grew beyond the neighborhood.

The dance became mainstream in 2001 when G. Dep featured the Harlem shake in his music video “Let’s Get It”.