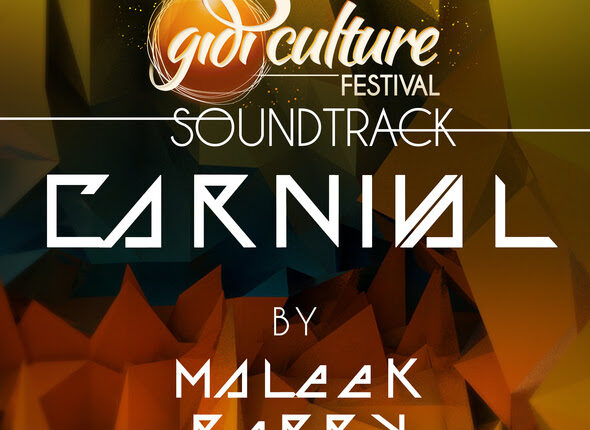 Maleek Berry, a highly sought after Nigerian and UK based producer has had an incredibly busy year in the studio, working with Davido, and Wande Coal amongst others.

The partnership with Gidi Culture was a natural one, which culminated around a shared belief in artist and youth development. ‘I feel like my calling, once I have reached a certain level where I have a bigger following is to put out positive messages, set up youth empowerment programs and evoke mind set changes.” said Berry.

Maleek holds very strong and valid views around the issue of artist development, with a belief that this area is often neglected by record labels. ‘More focus has to be placed around the development of the artist, to create longevity” continued Berry.

As the organisers of The Gidi Culture Festival work to bring a first of its kind beach festival to Nigeria, artist development remains at the forefront of their agenda. The show will provide emerging artistes the opportunity to share the stage alongside established artists whilst showcasing their music to a crowd of over 10,000 people.

“The Gidi Culture festival is all about promoting home grown talent. We are all about supporting emerging and rising artists here at GCF , which is why it made sense to work with Maleek Berry who is one of the hottest producers out there and shares our vision” said Chin Okeke, Founder of Eclipse Live.

The Gidi Culture Festival aims to replicate some of the success of international festivals such as Coachella, Glastonbury, a popular destination for festival lovers across the world. ‘We want our visitors to feel the effervescence of a beach festivity but with a Nigerian twist and a line up that boasts of some of Nigeria’s hottest acts’, said Okeke.

Komla Dumor’s death is not of God – Archbishop Duncan Williams