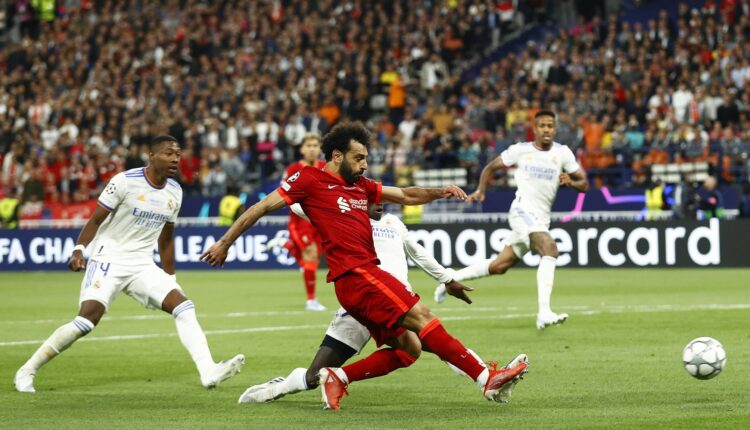 SuperSport continues to deliver an unrivalled selection of football, with DStv and GOtv set to be your home for the top leagues in the world in the New Football Season.

First up is the much-anticipated 2022 FA Community Shield clash which will be played at Leicester City’s King Power Stadium with last season’s title holders Manchester City and Liverpool on 31 July 2022.

SuperSport viewers on DStv and GOtv have less than a month to wait for the 2022-23 New Football Season, with the World of Champions bringing you the best football leagues, teams, players and managers in the world  – all in live action on DStv and GOtv

Following that, the feature selection for the 2022-23 New Football Season will come from the heavyweight European divisions of the Premier League, La Liga and Serie A, while the UEFA Champions League, UEFA Europa League and UEFA Europa Conference League provide thrilling continental battles.

“We are excited to once again deliver the best comprehensive coverage of the beautiful game to football lovers across the continent”, says Alex Okyere, Managing Director of MultiChoice Ghana,  we have maintained the best standards as we continue to offer world-class level-action to our customers on platforms that are convenient to them whether on digital platforms or television”

In the Premier League, all eyes will be on the battle between Manchester City and Liverpool, as these two brilliant teams look set to battle it out for the title once again – but will Chelsea or an energised Tottenham Hotspur provide a threat? And what of Manchester United and their new era under Erik ten Hag?

Real Madrid will begin La Liga as the favourites to retain their title, but a determined Diego Simeone and Atletico Madrid will be itching to knock their rivals off the perch, while Barcelona could be a wildcard under the leadership of club legend Xavi.

In Italy’s Serie A, AC Milan are still revelling in last season’s championship triumph, but arch-rivals Internazionale will be gunning for their title, as will the likes of Juventus, Napoli and Roma in what could be another thrilling race for the Scudetto.

The UEFA Champions League is unquestionably the gold standard for club football around the world and the big question is whether the ‘new money’ of Man City or Paris Saint-Germain can finally become kings of Europe, or will it be the established royalty of Real Madrid which triumphs yet again?

And the UEFA Europa League and UEFA Europa Conference League provide a platform for other clubs to search for glory, as evidenced by the respective triumphs of Eintracht Frankfurt and Roma the last term.

And if all that was not exciting enough for the New Football Season, the sport’s most epic event will take place right in the middle of the season, as November and December bring the 2022 FIFA World Cup in Qatar, a historic event which will see one nation crowned as the globe’s leading football light.

To ensure that no football fan will miss out on the action, Catch Up on the DStv Explora and the DStv App will also include highlights of all the major football fixtures. Additionally, all the latest live scores, results and breaking news can be found at the supersport.com website.