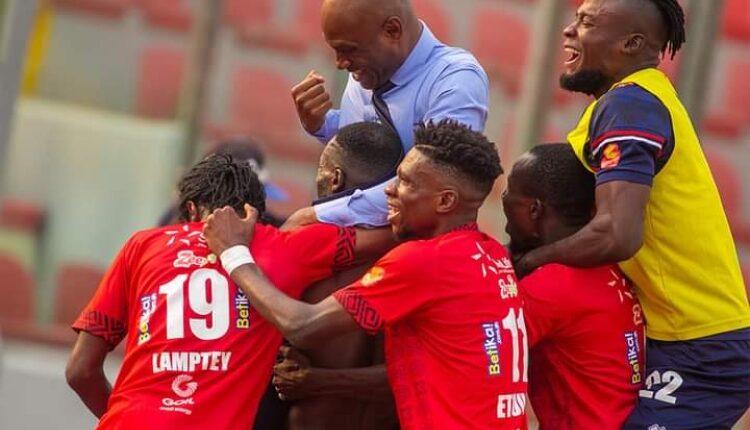 According to viral reports, the coach tendered his resignation due to irreconcilable reasons after a meeting with the Technical Committee of the Board and Management of the club today (July 20, 2022.)

Renowned sports journalist Collins Atta Poku in a series of tweets revealed that close sources to the club confirmed the resignation and further stated that the club was unwilling to talk him out of his decision.

Prosper Narteh Ogum has resigned. Kotoko are still talking to him to rescind his decision. At this point it is a fluid situation and there must be calm and a lot of emotional intelligence. Hopefully he changes his mind, in the event he does not, let there be decorum.

Sources closer to Kotoko insist they have decided to accept the resignation AND there won't be ANY TALKS to talk Ogum out of his decision. This is a very fluid situation and requires decorum. https://t.co/yqAisgUIY0

The club is yet to make any official communication to this effect.