The Church Has Lost Focus; Preaches Prosperity Instead of Eternal Life – Josh Laryea 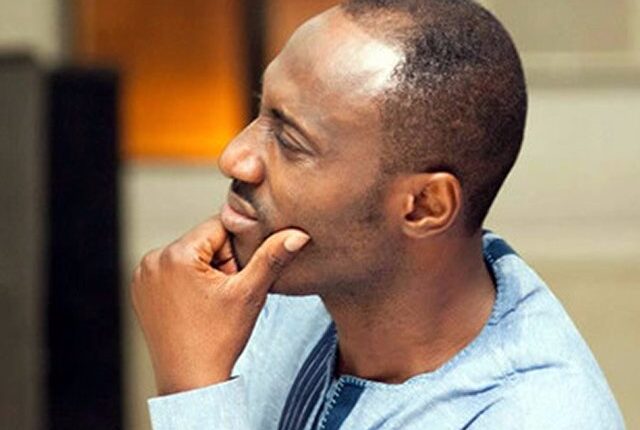 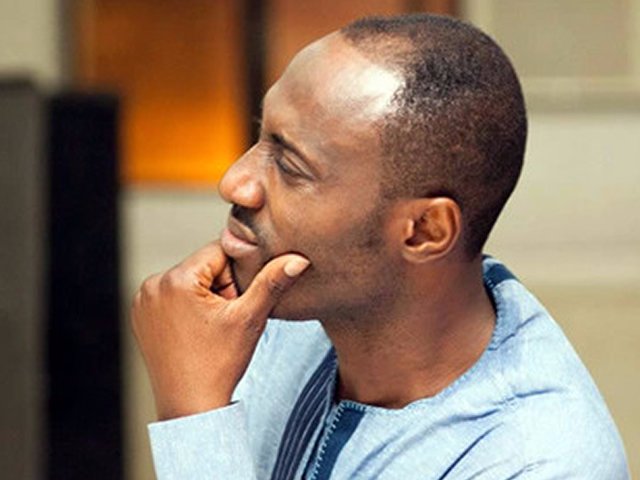 Gospel musician, Reverend Josh Laryea says a lot of pastors heading churches in the country have shifted from the original doctrines of Christianity.

The man of God who doubles as a singer said a lot of these so-called pastors are chasing “things of the world” at the expense of preaching salvation to their church members.

He made this revelation in an interview on This is Gospel on Hitz FM.

According to Mr Laryea, pastors are now rated powerful according to their wealth and acquisitions than the true gospel they preach, making people believe rich people are highly spiritual.

“Spirituality is neither poverty nor being rich. Now, the concentration is on materialism. How wealthy you are [as a pastor] shows how spiritual you are so when someone is prospering it means they are spiritual. That is wrong…” he said.

Asked what the focus of the Church should be, the Moko Be hitmaker simply said:

“The gift of God is everlasting life. That is what a believer does. There are people who are unbelievers but okay in life so the focus of Christianity is eternal life and that is a gift no man can give except through Christ and that should be the focus. If we are comparing wealth than Bill Gates is better…” he stated.

I Still Ask My Mum For Money – MzVee