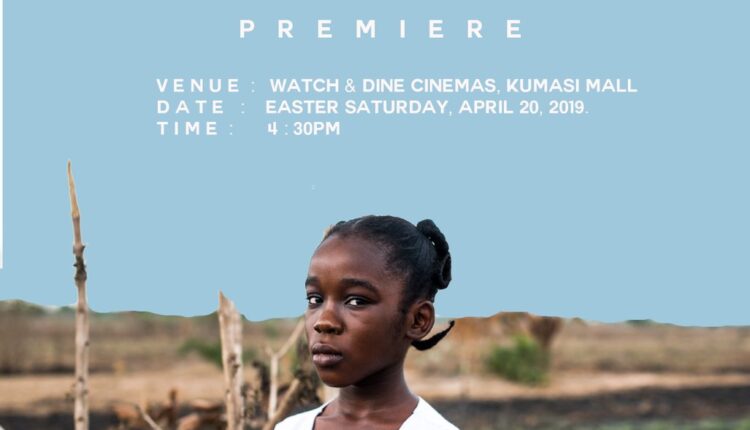 “African is who we are and how we are all connected”

Award winning Ghanaian film ‘The Burial of Kojo’ will screen on Easter Saturday, 20th April at the Watch & Dine Cinema in Kumasi at 4:30pm.

Written, and directed by Blitz Bazawule, the film stars Ama K. Abebrese and newcomer Cynthia Dankwa who will be present at the screening in Kumasi.

The Burial of Kojo’ is co produced by Ama K. Abebrese and Kwaku Obeng Boateng.

Since its release, the film has won several awards including best Narrative at Urban Film Festival in New York and Luxor African Film Festival, Egypt.

The first edition of the KUMASI FILM FESTIVAL is organized by Bridge to Africa Connection a USA Non-Profit 501©3 under the direction of Madam Dawn Sutherland.

This Festival will also showcase films from the Diaspora, Hollywood California, Namibia, South Africa and Ghana.

Kumasi Film Festival was inspired by the Children of Kumasi and the Sunday Morning Girls & Kumasi Ashay Club.

Other featured films being shown at the Festival include Joe Vision Products Films on “ Film Making in Namibia and Government however, “Chocolate Drops Can Fly”, is the catalyst that bridges them all.

The media and the general public are invited to come out and celebrate the first Kumasi Film Festival.

For further enquiries, please contact our Media Coordinator at PH: 027316743.

Stormzy Pulls Out of Snowbombing Festival Over Weapons Search