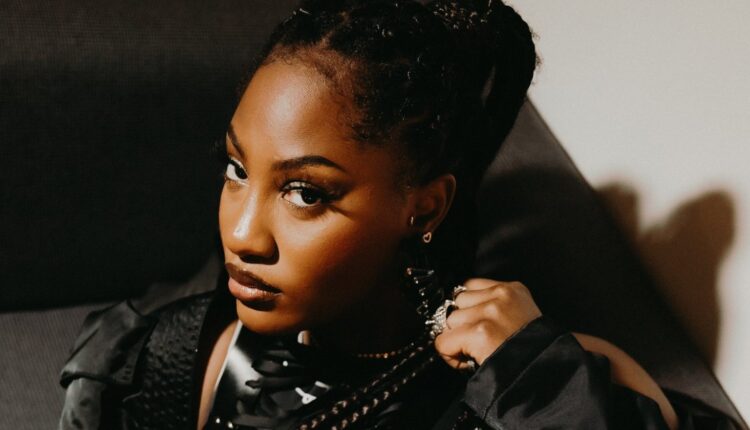 Nigerian voice goddess Temilade Openiyi popularly known as Tems is taking a break from what she does best, music, after suffering a medical condition.

The musician who has been on a roller coaster ride in the past months has had to cancel all international gigs due to a medical condition known as Reflux Laryngitis; a voice disorder that results from irritation and swelling of the vocal folds due to the backflow of stomach fluids into the throat

Tems in a statement announced the unfortunate incident saying;

“It breaks my heart to say this but there’s no other option for me. I’m not feeling too good at the moment. After my last performance, I was diagnosed with Reflux laryngitis and I have to take some time off to protect what’s left of my voice. On the Doctors’ orders, I have to postpone the two shows this week, the Birmingham show on the 15th of June (it’s tomorrow yeah I know) and the first London show on the 17th of July”

She however revealed new dates for the concerts would be announced soon and promised to give fans the best show ever upon her return.

Tems also advised them to keep their tickets as they remain valid.

“The new dates for both shows will be announced tomorrow.

All tickets are still valid! Again I am so sorry. I am so sorry for this inconvenience but I promise to be back better than ever by the grace of God. Then I’ll give you the best show ever.

Appreciate you all for understanding. You mean the world to me. Love you” she said.