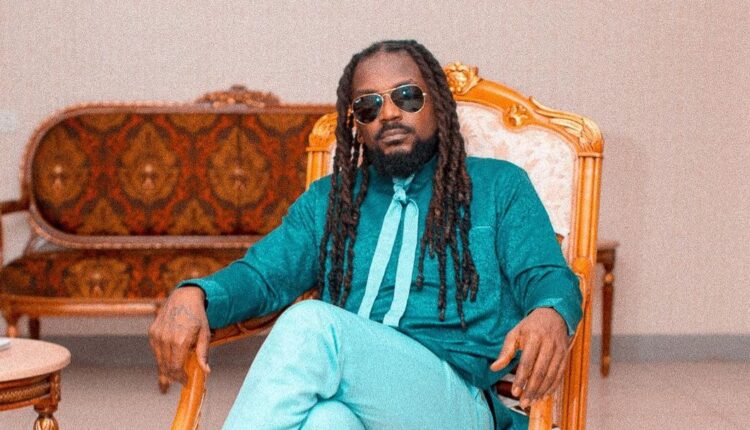 Legendary Ghanaian music star Emmanuel Andrews Sammini, known by his stage name Samini is taking a shot at leadership but starting with his school.

The musician, a student of The Ghana Institute of Management and Public Administration (GIMPA) has revealed he is vying for the position of the SRC president and hopes to go through vetting.

Although he had already dropped hint days back, the musician confirmed his intent in a Twitter space on Tuesday, June 14, 2022, monitored by www.nydjlive.com.

Samini was recently heavily criticized after sharing a video of a security guard who denied him access to a checkpoint because he (Samini) didn’t have a pass in his possession.

According to Samini’s narration, the young man refused him entry because he did not have his electronic card to grant him access as stipulated by the University’s regulations.

The musician has since pulled down the tweet and apologized.

After my post about the incident at the security-gate I’ve realized majority of you advised that I should have done the right thing.Nothing makes my case right regardless of how many cards I have and how upset I got .#nocardnoentry Apologies to the young man doing his job. 🙏🏾 🙏🏾