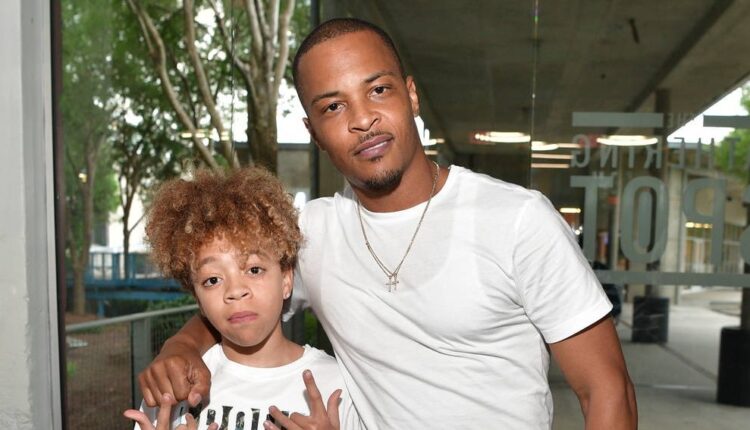 American rap artist T.I has broken his silence since news hit the web about the arrest of his son, KING.

Footage hit the web the other day of King revealing that he was arrested before his mugshot surfaced online. Though he didn’t reveal why he was detained by police, he said that he was actually on his way to vacation when he was pulled over.

For the most part, T.I. and Tiny remained quiet about the situation until today when he hit the ‘Gram where he addressed his son’s arrest on Live.

“If he gotdamn keep that shit up, he’s going to prison. Ain’t no way around it, ain’t nothing I’mma be able to do about it,” he said. “‘Cause I know that energy. I was that energy. I know exactly how it’s going to turn out,” he continued before he was interrupted by a selfie-seeking fan.

“So, I already had that conversation with him, man,” he continued. “King’s a good kid chasing after the wrong shit and you know, I trust God to deal with it in the way He sees fit.”

He said that he did his best to raise his child correctly from a young age. However, his recent actions are something that he will have to deal with on his own.

Check the full clip below.