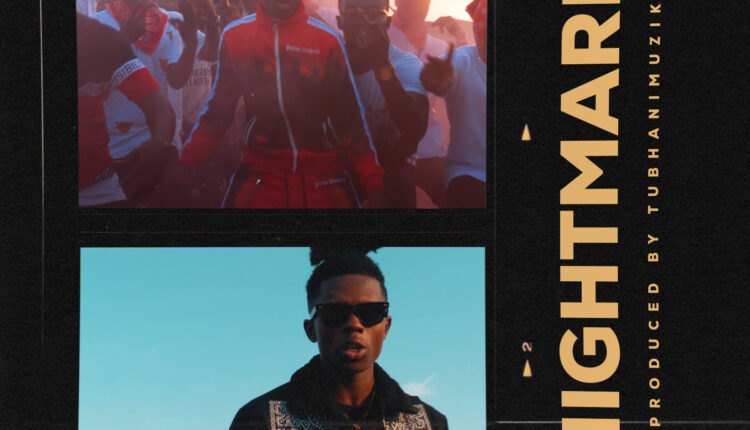 Strongman stirs up the rap scene once again with ‘Nightmare’.

On a drill beat programmed by TubhaniMuzik, Strongman flows with ease and hard-hitting punchlines to further cement his space as the Best Rap Act in Ghana and beyond.

Though he is still on the promotion of his top charting 10 Am Album, the Pilolo hitmaker finds time to mesmerize his fans and music lovers with his classic and top-notch rap.

Switching through different rhythms and styles, the Strong Empire CEO flaunts his bilingual prowess on ‘Nightmare’, throwing shades and warning other rappers to stay off his lane.