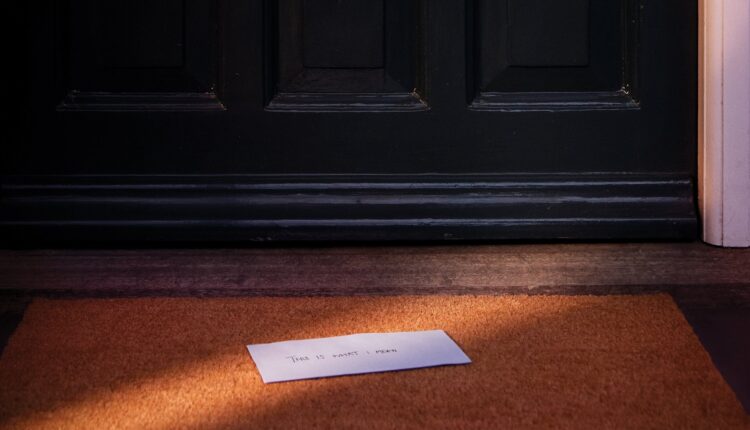 Titled This Is What I Mean, the 12-track album which is expected to be released on November 25, 2022, is immediately available for pre-order on various digital stores.

Stormzy took fans by surprise when he announced the project on Wednesday, October 12, 2022.

The songs include Fire+Water, This Is What I Mean, Firebaby, Please and many others.

The new project comes after Stormzy released a 7-minute single called Mel Made Me Do It in September 2022.

Check the cover art, tracklist and pre-order link below

This Is What I Mean