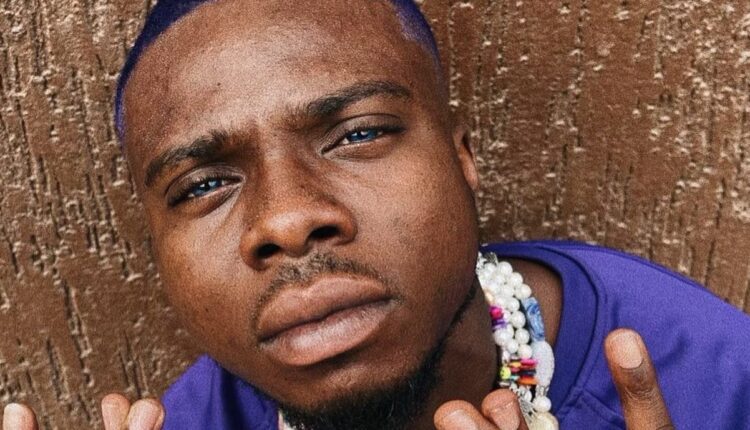 Speaking to Ghana’s Hub For Pop Culture & Urban Entertainment – www.nydjlive.com, the hypeman expressed appreciation to organizers of the awards for the recognition but cited unfair treatment as one of the reasons for his withdrawal.

Recounting what he describes as unfair treatment, Berima Seanbills who grabbed his first-ever nomination in the awards scheme in 2020 alleged he was not provided with voting information although provisions were made for all other nominees.

He also revealed, he did not receive any nomination in the 2021 edition of the awards show despite it being one of his busiest years in the industry hence sees no reason to be nominated for the 2022 Ghana DJ Awards.

Berima Seanbills was nominated in the Hypeman/MC of the Year category at the 2022 Ghana DJ Awards.