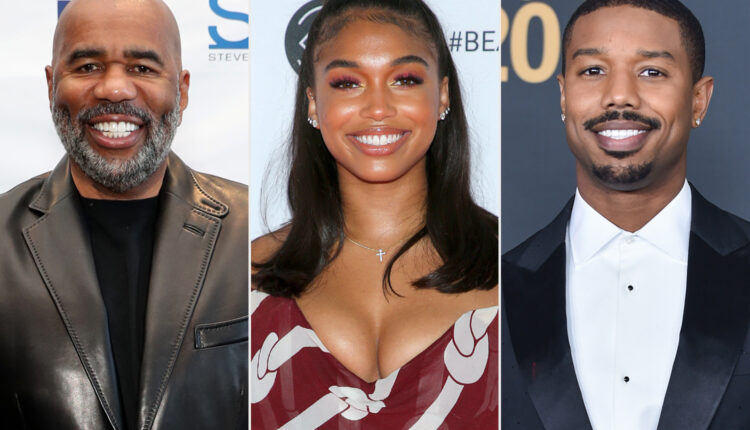 Some things your dad probably isn’t meant to see.

During a recent appearance on “The Ellen DeGeneres Show,” Steve Harvey said he was “uncomfortable” looking at a photo of his daughter, Lori Harvey, sitting on the lap of her boyfriend, actor Michael B. Jordan.

The couple is known for their sometimes steamy public displays of affection shared on social media.

They have been an item for more than a year and Steve Harvey said Jordan spent his second Christmas with the family.

He declared the “Blank Panther” star a good gift giver.

“Only way you give your potential mother-in-law some skis is because you want her to be your mother-in-law,” Harvey joked.

The comedian said Jordan comes from a good family and he’s “pulling” for the “Creed” star.

“At the same time, I got my eye on him,” Harvey joked.