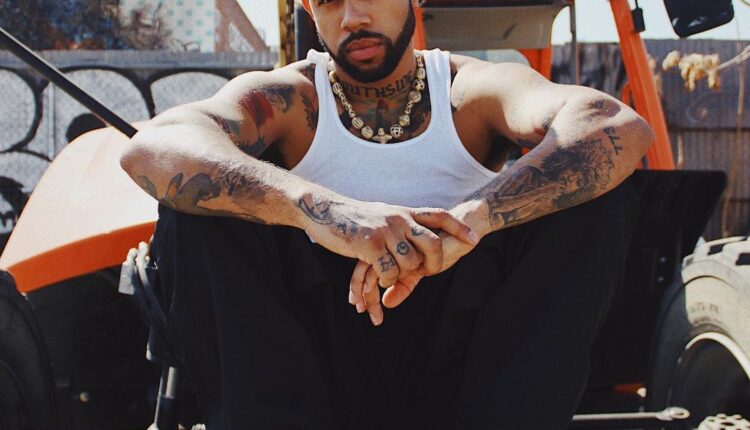 Hip Hop Artist Vic Mensa is free after he was arrested in the US for carrying a stash of mushrooms on his return from Ghana.

The rapper who spent the festive season with his family including Chance the Rapper in Ghana announced his freedom via a tweet saying;

i'm freeeeeee
love you all
god works in mysterious ways

On Monday, January 17, 2022, TMZ reported that the rapper had been taken into custody Saturday at Dulles International Airport outside D.C.

According to the site, Vic was pulled aside for a secondary search during which agents found what they believe are shrooms.

Psilocybin (the scientific name for shrooms) remains a Schedule I substance under federal law — although there’s now a push in some states to legalize it … and they’ve already been decriminalized in some communities.