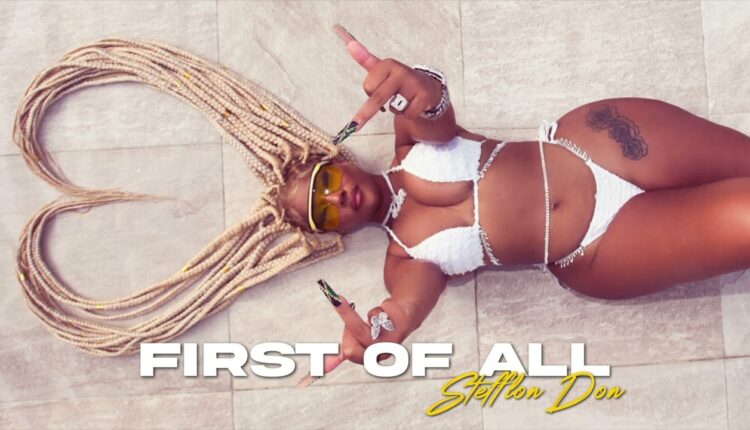 For many who long yearned to hear Stefflon Don address a supposed rivalry between herself and ex-lover Burna Boy on the latter’s Last Last sample, sorry to disappoint you, the former chose peace.

Yes, Stefflon Don tricked fans into thinking she was ready for the ‘vawulence’ but it turns out she just wants everyone to ‘mind their own business.

Earlier, Stefflon Don shared a snippet of what appeared to be a sample from Burna Boy’s Last last and called for at least 20,000 comments before release.

With over 20,000 comments in less than an hour, she raised the comments to 40,000 which was also achieved in the shortest possible time.

The post did not sit well with Burna Boy’s PA who dragged Stefflon Don in an Instagram story warning her not to be an ingrate and a clout chaser.

“You dropped 4 songs about your side of the story already and nobody cared, now you have sampled him, Congrats you are finally getting your clout Don’t ever say Burna boy did nothing for you, and he is still doing for you even after almost a year of breaking up”, he wrote.

Well, the 1 minute 53 seconds song is finally out.

Listen to First Of All below.