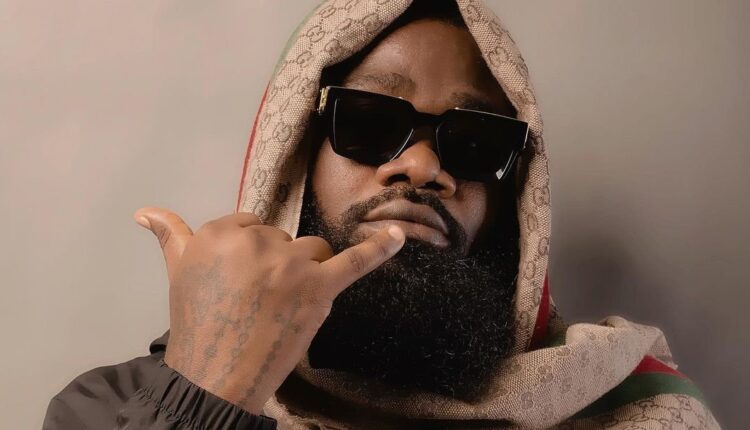 Ever wondered what happens backstage while you sit in an auditorium eagerly awaiting an amazing performance from your favourite artists?

A lot and in fact Captain Planet is sharing one.

A former member of defunct music group 4×4, Captain Planet has recounted one of such moments when local artists (Ghanaian artists) were given such an embarrassing treatment.

This dates back to 2006 when HipHop mogul Jay Z visited Ghana for a historic concert held at the Accra International Conference Centre.

According to the Abodie hitmaker, the local artists who had been booked for the event were asked to leave backstage since Jay Z had arrived causing them such an embarrassment.

The revelation comes about after social media influencer Kalyjay in a tweet shared a video of Jay-Z’s performance at the said concert.

Check the narrative below.

E be this show as jay z dey come them sack all the local artistes from back stage. Them say jay z dey come perform so we all for clear way. The yawa we chop for back stage e no be small pic.twitter.com/Y3q5gqbvBq

A tweep who appears to have been a part of the sound crew corroborated Captain Planet’s revelation saying;

“I vividly remember, I was part of the sound crew. Embarrassing”

I no go forget da 🤣🤣🤣🤣. E be that day wey i see say being a local champion is just waste of time & talent pic.twitter.com/btKEK8REjj