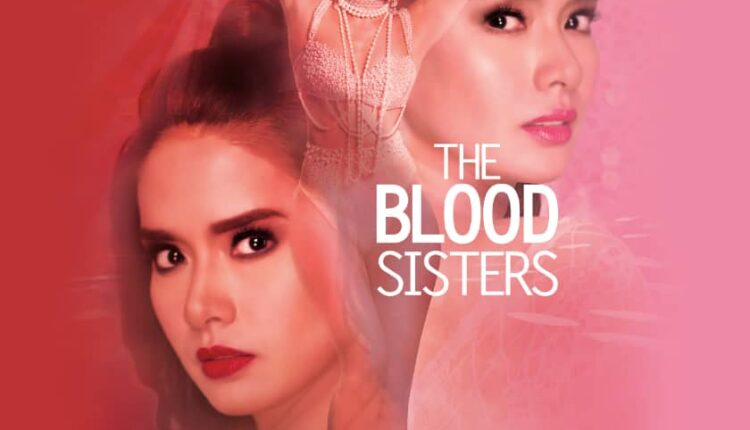 After the finale, will you still be lost in the scene? Don’t worry, there is no gap or blank to suffer from as StarTimes Novela E Plus is set to offer you another exciting novella named The Blood Sisters (Philippine TV series, first and exclusively broadcasted in Africa) with each episode at GMT18:40 every day from 18 August.

Let’s get a glimpse of this new fascinating series.

The Blood Sisters is led by Erich Gonzales, a famous Philippine actress. Wait! Does the name ring a bell? Yes, she is the “Penang” in Be My Lady.

This time she will represent three sisters named Agatha, Erika, and Carrie all by herself. They are triplets who were carried by a surrogate mother and got separated after an agreement their parents made fell through.

The story started from the line of Erika, who is a dancer in a bar using her beauty to lure men for money to save her son from a chronic illness. However she witnessed a murder accidentally and then was chased by the killer. On her way to escape, Erika encountered her sister Carrie who was brought up in a wealthy family.

Unexpectedly the murderer mistake Carrie as Erika, giving the latter another chance to live another life belongs to the former. Later, the third sister Agatha comes up and helps Erika discover the truth behind their secret lives.

In The Blood Sisters, the story revolves around the characters that appear in almost every scene.

To witness how the triplets separate, reunite under the most complicated circumstances, to understand all scars and hatred behind their splendid appearance, to find out more mysterious relationship between different characters, welcome to Novela E plus and don’t miss the attractive plots by following every day.

Must-Watch Shows And Movies On DSTV This June

AKA Sits Down For First Interview Since Anele Tembe’s Death…