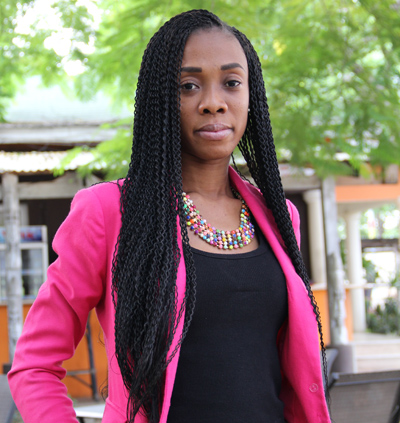 Female sports journalist with broadcasting network TV3, Juliet Bawuah, has officially announced her resignation from the Kanda based media outfit.

According to the journalist who until her resignation worked as a sports presenter, producer and reporter with TV3 explained “the decision to exit was a tough one.”

In 2010, she nearly quit as a sports journalist after unsubstantiated rumours broke that the presenter who qualifies for a “queen on the runway” was hovering around the Ghanaian footballers for her personal gains during the 2010 World Cup.

The former Kumasi based sports journalist who grew up wanting to be a nurse worked with TV3 for 2 years.

Her next destination is unknown but she believes she “will begin the process of working towards a different chapter” in her media career soon.