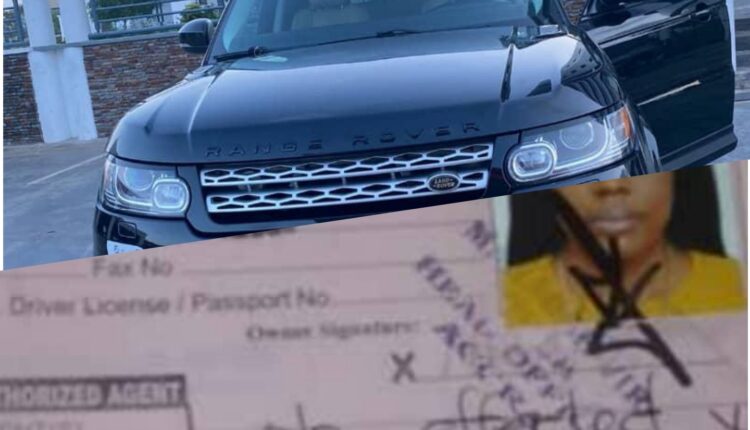 TV broadcaster Nana Aba Anamoah has regularized the anomaly with the registration of a Black Range Rover presented to her as a gift on her birthday.

The broadcast journalist became a subject of social media trolls with many tagging her as living a fake life when the initial registration number (GR2050-20 )affixed to the vehicle turned out to be that of a white Nissan Rogue SUV.

Matters got worse when the Driver And Vehicle Licensing Authority (DVLA) in a statement revealed the said Black Range Rover had not been registered with them.

However, barely 24 hours after the statement, the owner of the vehicle, Nana Aba Anamoah has done the needful by regularizing the anomaly.

This new development was confirmed in a statement issued by the  Driver And Vehicle Licensing Authority (DVLA)  and chanced on by Ghana’s Hub For Pop Culture & Urban Entertainment News – www.nydjlive.com saying;

Management can confirm the owner of the Range Rover Rogue has  regularized the anomaly.”

Although regularized, the authority states it is still “conducting investigations  into the specific matter and  the related issues of unauthorized acquisition of number plates .”

Check out some exclusive photos from below. 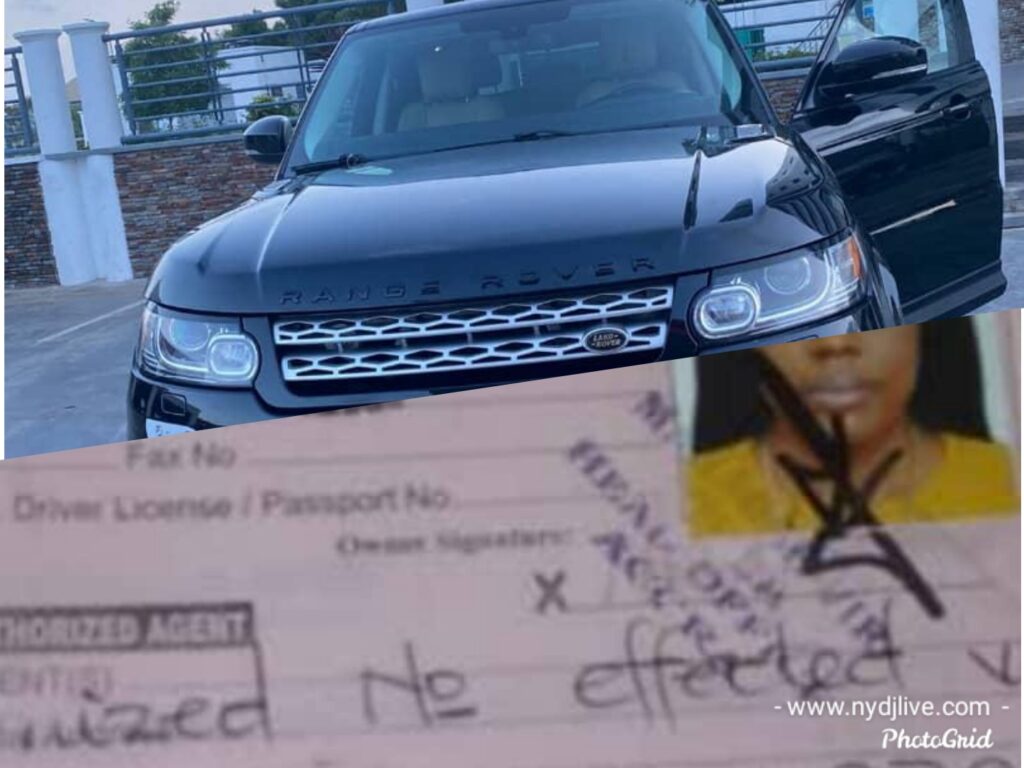 Burna Boy’s ‘Twice As Tall’ Will Be Released…