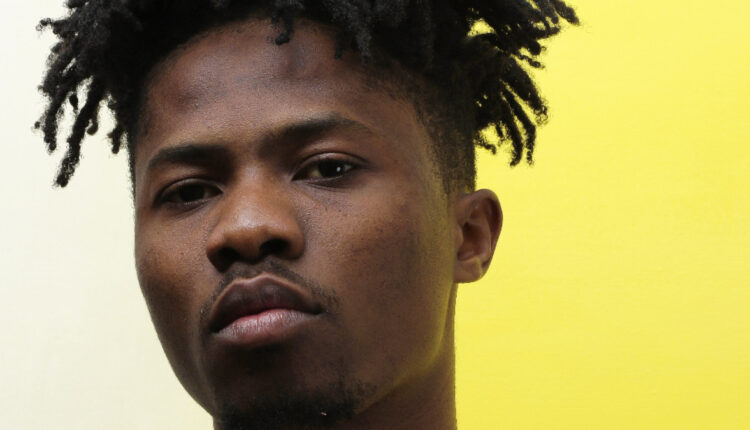 Son of Jacob, the much-anticipated album from Kwesi Arthur has a release date.

Having kept fans on the fence for a long time, Ghanaian music star Kwesi Arthur has finally announced the release date for his much-anticipated album Son Of Jacob.

The title according to the musician is inspired by the fact that most Africans in this part of the African continent trace their root to ‘Jacob’ in the Bible.

As it stands, very little is known about the tracklists and production credits.

Since breaking out in 2017 with his smash hit “Grind Day,” he’s been one of the most sought-after rappers in the country, with a fanbase that is avid and unrelenting.

His last full-length tape Live From Nkrumah Krom Vol. II (Home Run), the sequel to his groundbreaking debut tape of the same name, was released in 2019 with the help of Apple-owned artist and music development company Platoon.

Last year, he followed up that tape with the aptly titled This Is Not The Tape, Sorry 4 the Wait II, a three-track EP he dropped with the intention of whetting the collective appetite of the Arthur hive.