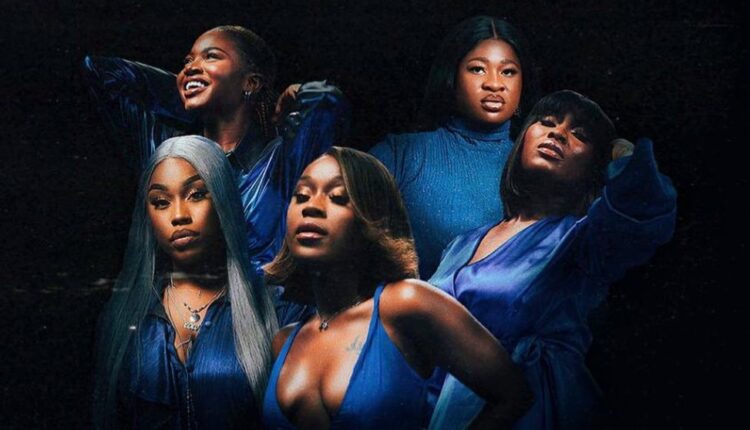 Akwaaba Magic is on a roll this April.

From a brand-new season of the hit drama series To Have and To Hold to Tanko Villas, a new comedy-drama starring Ghanaian comedian DKB to a new reality series GH Queens, featuring some of Ghana’s entertainment heavyweights like Efia Odo and Sista Afia.

Never has a feistier story been told in Ghana than what unfolds in Gh Queens. This new reality show follows four fiery young women gracing the Ghanaian entertainment scene, not only with their crafts, but also with their widely publicized social media platforms, and all the gossip surrounding their lives.

Lydia Forson, Naa Ashorkor and Zynnel Zuh are back for the second season of the hit Ghanaian drama series, To Have and To Hold.

To Have and To Hold follows the lives of three women in Ghana – the ambitious Akosua, the ever-optimistic Enyonam and the fun-loving Kuukua – as they deal with the challenges life throws at them; be it a skirt-chasing boss, a dishonest husband or a promiscuous partner.

With season one ending on a cliffhanger, there’s definitely more drama, and twists and turns to expect in season 2.

To Have and To Hold is directed by Ghana’s legendary filmmaker Ivan Quashigah (Inspector Bediako), and also stars Adjetey Anang, Kweku Elliot and Elikem Kumordzie.

What if you were given a chance to redo your wedding? In this new reality series hosted by Ghanaian actress Sika Osei, past brides get a chance to walk the aisle again, but this time the journey is even more fashionable. From the studios of renowned wedding gown designers who will re-make their wedding dresses to the glam room to the wedding aisle, this reality show aims to give past brides an experience better than the last.

Starring Ghanaian comedian and actor DKB, Roselyn Ngissah (Inside Out) and Nikki Samonas (Single Not Searching), this comedy-drama follows the tenants living in Tanko Villa under the “simple” yet hard-to-get rules set by landlords Mr and Mrs Tanko.

The chaos and madness surrounding the rules and shared living arrangements give rise to the comedy in every episode.