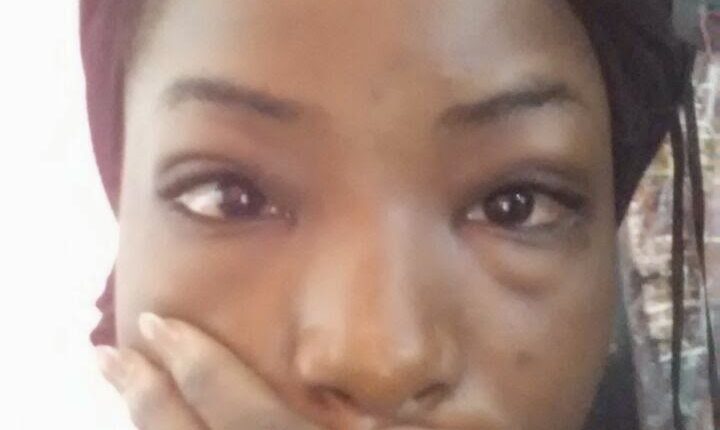 You might have read that female singer Lady Jay has been brutally assaulted by her manager Talal Sangari.

Well, in case you didn’t know about that, the lady at the center of the alleged beating has finally broken her silence on the issue and debunked rumours that the news is to seek attention for her upcoming single.

In a series of tweets, the OhMyMyMy singer wrote;

Thank you to everyone who has called to check up on me or hit me up.. I am doing better still on medication

Talal Sangari who is my manager from creatures has injured and I was brutally hurt. I have heard he is going around saying that . — Lady Jay (@LadyJayLives) October 28, 2014

This is a campaign towards my new single which a lie

He has brutally assaulted me .I still going through this shock ..so don’t let his lies draw u in .. Thank you — Lady Jay (@LadyJayLives) October 28, 2014

A Plus finally sued by Maurice Ampaw; Here is a copy of the Writ of Summons