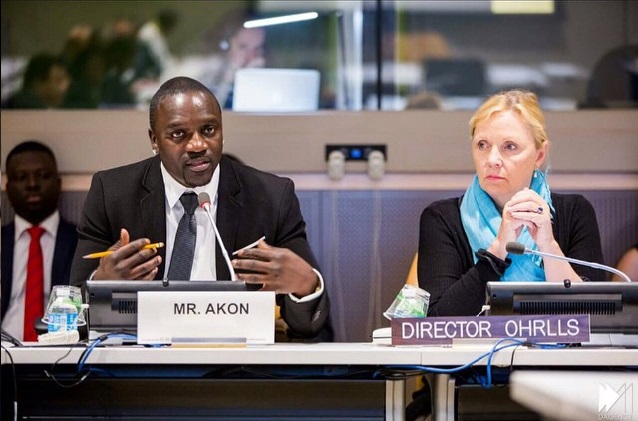 “We have the sun and innovative technologies to bring electricity to homes and communities,” said Samba Baithily, who founded Akon Lighting Africa with Akon and Thione Niang. “We now need to consolidate African expertise. The academy will aim to teach people how to install and maintain solar-powered electricity systems as well as micro-grids, which are really taking off in rural Africa.”

The Solar Academy, according to a statement by the group investing in solar power for the future, could help to implant a viable platform to power homes that lacked electricity.

The institution is scheduled to open this summer in Bamako, Mali’s capital. European experts will help to supply training equipment and programmes.

Akon is the performing name of the Senegalese-American singer, Aliaune Thiam, whose 2004 debut album, Trouble, spawned the hit singles, Locked Up and Lonely.

He is the son of jazz percussionist, Mor Thiam.

Akon spent his childhood in the U.S.