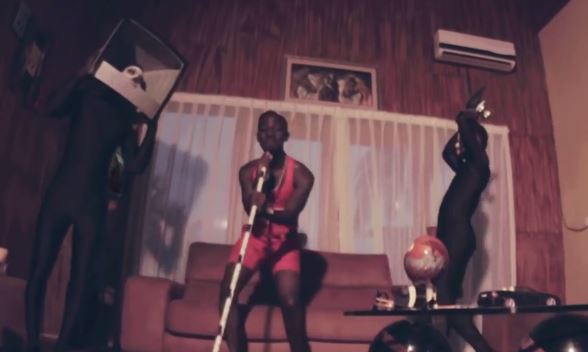 Ghana’s Rap Doctor, “Mr. Versatile” and CEO of One Mic Entertainment, Okyeame Kwame has finally dropped visuals for his single Mere Twen Wo.

Mere Twen Wo is one of the songs featured on his highly anticipated African Connections album.

Enjoy the video from below.

Reality TV Show, I Am LAYCON, Premieres on DStv and GOtv