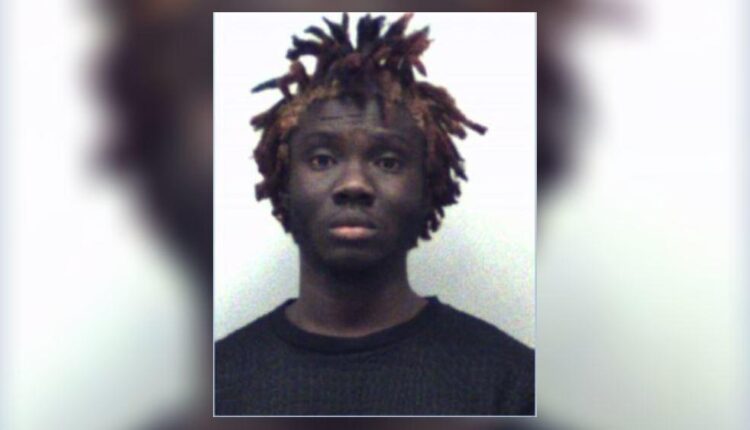 A former member of AMG Samuel Safo, popularly known as ShowBoy has been handed a 15 year sentence with 6 years to serve in custody.

ShowBoy is reported to have stabbed and bit an acquaintance inside a Lawrenceville apartment during an attack that was filmed on an iPad.

According to The Atlanta Journal-Constitution, Sam Safo, 25, was convicted of aggravated battery for the July 2016 incident, which took place at the Wesley Herrington apartments, the Gwinnett County District Attorney’s Office said in a news release Friday.

The witness who recorded the altercation told police the men were arguing when Safo bit the victim in the face and stabbed him in the chest, armpit and behind his ear.

Five days later, Safo called Gwinnett police to report that he was robbed at knifepoint, although he refused to meet with police, did not give them access to the crime scene and failed to mention that he stabbed anyone, the release said.

He was arrested a month later in Maryland and extradited to Georgia to face charges here, records show.

At trial, Safo testified that he feared for his life. During questioning, however, he admitted inviting both men inside his apartment and acknowledged that neither of them had weapons, according to the DA’s release. Prosecutors also showed the Gwinnett jury social media posts made by Safo ahead of his trial that showed him threatening to murder the victim for reporting him to authorities.