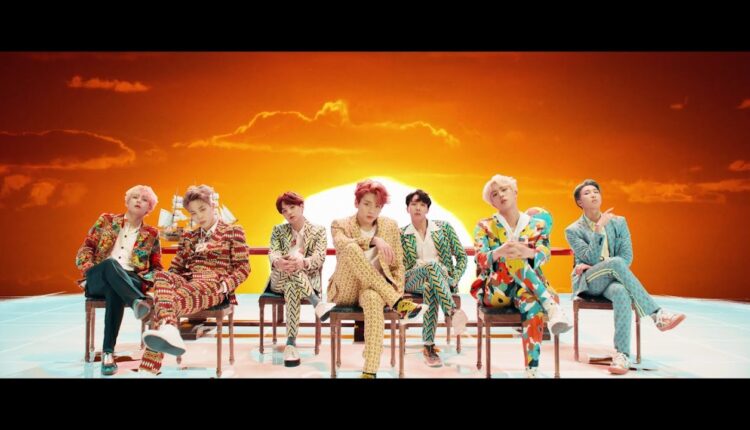 This music video got 45 million views in 24 hours, making it the biggest Youtube debut ever.

The Korean pop seven-member boy band BTS set YouTube history with the release of the music video for “Idol.”

The music video for the feel-good song about loving yourself was viewed 45 million times in the first 24 hours it was published, according to a tweet from Youtube, which is owned by Google’s parent company, Alphabet.

The video, embedded below, was published on Friday, August 24, and currently has more than 100 million views.

The song is upbeat, repeating an empowering mantra, “you can’t stop me from loving myself,” and the members of the band are dancing in wildly colorful outfits.

The young stars aren’t just breaking records on YouTube — BTS were the No. 1 most tweeted about musicians in the U.S. in 2017, according to data released by Twitter and reported by music news platform Billboard. They were also the most tweeted about celebrities in the world in 2017. Currently, the group has 16.1 million Twitter followers.

The group’s “Love Yourself” world tour kicked off on Saturday, August 25, in Seoul, South Korea. Shows in Los Angeles, Texas, Canada, Chicago, New York, London, Amsterdam, Berlin and Paris (to name a few) are sold out.

Video: How To Make Money Off Editorial Content Vis a Vis Ensuring Credibility